And who shares it with you? As far as you’re concerned, it’s not so much what’s in the stars as whether the moon is really made of cheese and how much of it you can get. Still, the stars say that your career goes up even if health might be a worry. On neither account should you consider bending over; remember when asked why only rats abandon a sinking ship that it’s because a better one is rising.

Hygiene is humbly suggested as a lifestyle choice. Amusingly enough, the prognostications say that oral health is also good for you - not that we think you have an oral fixation, but those teeth make you look like you’re auditioning for the politburo c.1970. In the second half remember - no gnawing and nibbling - bite off as much as you can chew.

Don’t bother taking the ferry to Macau - you’ve been banned for the year. But what about that Mahjong game in the rathole around the corner? We doubt there is anyone as cunning as you. Still, you’re advised to look out for scams - one of your brothers in rodenthood has turned and is attacking his own.

Good news Ratty, as the world population heads north of seven billion, you’re going to have the opportunity to play cat and mouse with someone this year . . . who would’ve thought? The stars say stay in your hole for the first half of the year; let them come to you. For those keen on rug rats, note that love is not the column you want here.

Perhaps there is a reason they named the rat race after you. You’re up for a podium finish this year if you don’t spend too much time ratting around. The number of good stars in your chart here is embarrassing. Quiet as a church-mouse and they’ll still find a way to lift you up. No harm in trying out your boss’ chair when it’s empty. Guiding hexagram from the Yi-Jing (Book of Changes)

Judgement
Pushing Upward has supreme success. One must see the great man. Fear not. Departure toward the south brings good fortune.

Image
Within the earth, wood grows: the image of Pushing Upward. Thus the superior man of devoted character heaps up small things in order to achieve something high and great.

Line
Six at the top means pushing upward in darkness. It furthers one to be unremittingly persevering.

Verdict
Dear Ratty, a career as a much-loved lobbyist awaits. Most folk would regard ‘pushing upward in darkness’ and being ‘unremittingly persevering’ as less than ideal character traits; but as you’ve made them aware, time and time again, their jealousy won’t make them better people. Press on, regardless.

Directions for bed, workstation and lounge Colours for your walls and clothing 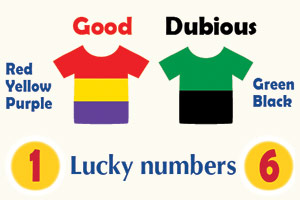 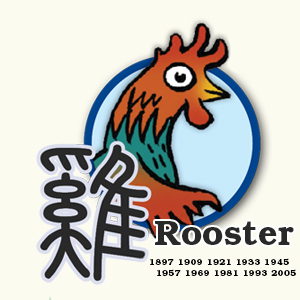 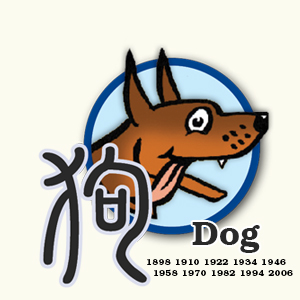 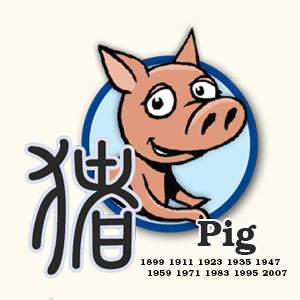 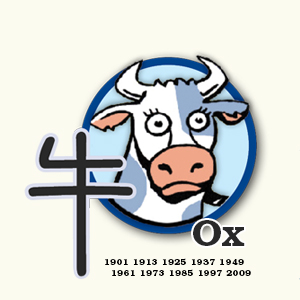 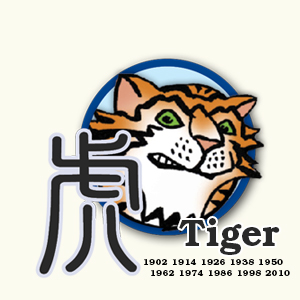 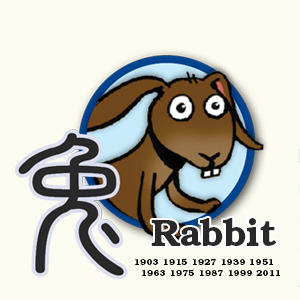 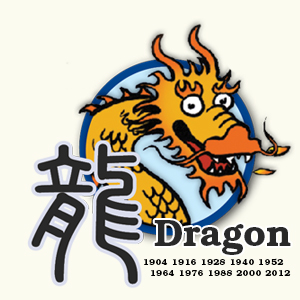 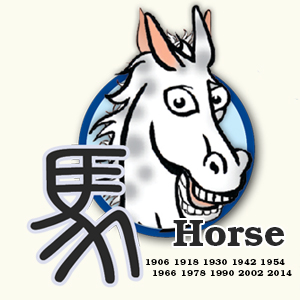 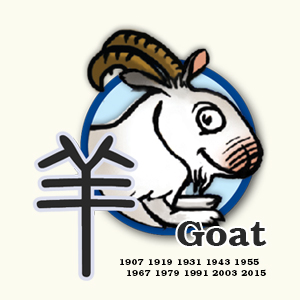 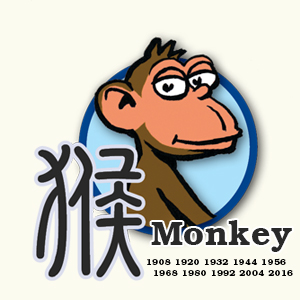