Our Monkey missed the early fall in 2004, but found the bananas by year-end, and while a little extreme in '92, our index still tracked key market moves. 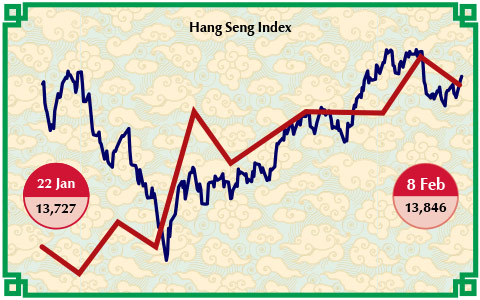 The Wood Monkey lost his hold in the treetops early and by mid-May had fallen so far from the perch that the only way from there was up. It was clearly a year for paying peanuts and getting your money’s worth. Even if he’d tried to ape anyone else, by year-end, he’d only managed to change into the proboscis monkey and finish a nose in front of where he’d started, making monkeys of us all. 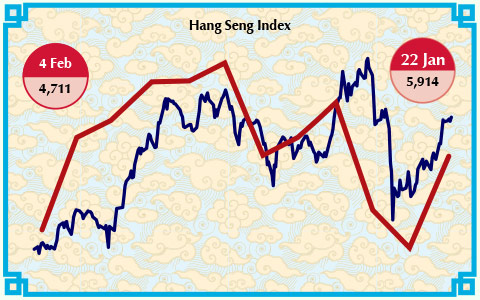 The Water Monkey spent the first two months as the bathing ape, floundering around as if the world were a barrel of monkeys. Finally he got that off his back and changed into the grease monkey, got down to work and showed us his white tail tuft for two months. From June through November, he perfected the quadrupedal knuckle walking trick and went nowhere fast. He then lost that monkey grip in a nasty fall before finishing the year slightly higher than he began. 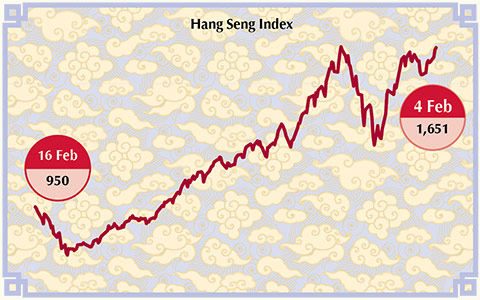 The Metal Monkey skidded in through the savannah and spent the first month poking ants’ nests on the ground. From April through December, he lost his tail and became the climbing chimp on the monkey bars. Resting at the top, there he turned into a blue monkey and got down about things for a month or so before finishing the year as the alpha male of the powder monkey troop. 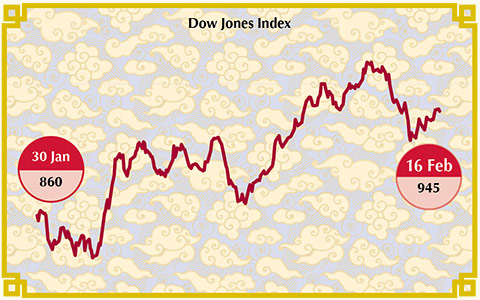 The Earth Monkey Dow slipped early in the year then found his nuts and rose, gibbon it was a different day and age, to heady heights not seen before in the world of man. From May through September, the sleeping monkey did not fall off the branch, and on waking headed for the canopy to enjoy the fruits of his liking from November on. But on the way up, he left his wrench somewhere and the following two years saw the Dow lose nearly half its value.