Bang for your buck

Given their opposite temperaments, rabbit years are often tricky for Rooster to negotiate. Rather than being especially bad, it has more to do with having too much to handle. The Hang Seng Index, our favourite Earth Rooster, will be trying to peck at every possible speck of grain within sight. We predict a rise over the year, but our chart hides some volatility since our month-to-month predictions cannot directly show fire’s strong influence on a daily basis. We expect Rabbit to hop all over the place, only to return to the small and peaceful hutch every evening. If you are coming along for the ride, then you will need to buck-le up.

Rooster would do well to comb his hare back, preen a little more than usual and ensure he is not going beak-to-nose with an adversary. While it will be a year of mild inconveniences, he should try not to get in a flap over the small stuff, and jettison side projects that may otherwise remain unfinished. After a decent start to the year, we expect a momentary setback in March before a rise that lasts through late summer; May will be a good month. Then comes two falls in three months, before Rooster comes crowing back in November with enough for a comfortable but leisurely winter.

Keeping business prospects in check is the almost complete absence of beneficent stars in the quarter, meaning any financial advances will involve Rooster taking care of his own affairs. The universe is not going to provide a seed dispenser and potato shavings this year. In addition, the Magnificent Spending Star has lodged itself in the coop, so unexpected losses and deceptions abound for any Rooster with a wobbly wattle. 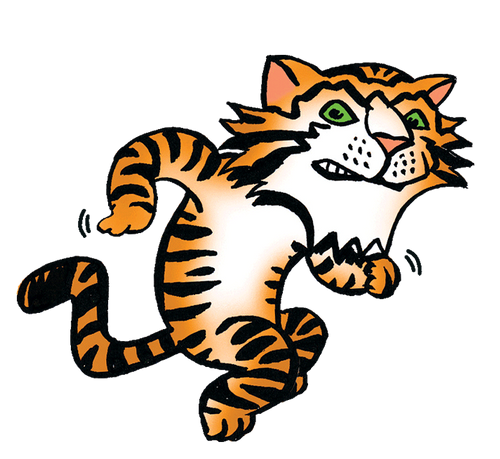 After 11 years in the dark, a rabbit pokes her nose out. Grass is growing and the sky is clear. She is soon joined by others until the plains are full of furballs enjoying the first sunshine of the year and putting on a little weight. 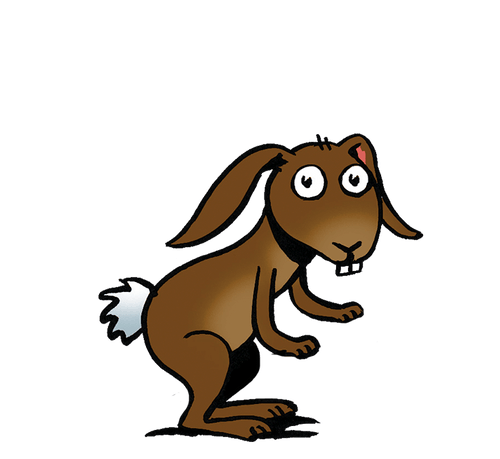 Shadows flit across the grass and the cottontails freeze. Soon they begin to thump on the ground. Time to head back to the burrows and keep an eye out. The market is retreating and no work needs to be done. 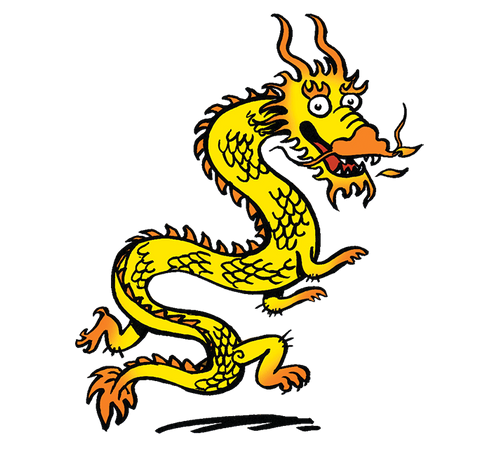 The grass is longer and chances of an attack lessen. But now there is too much cellulose and gains are meagre around Easter. Consuming a little of what you had earlier in the year might bring a profit. 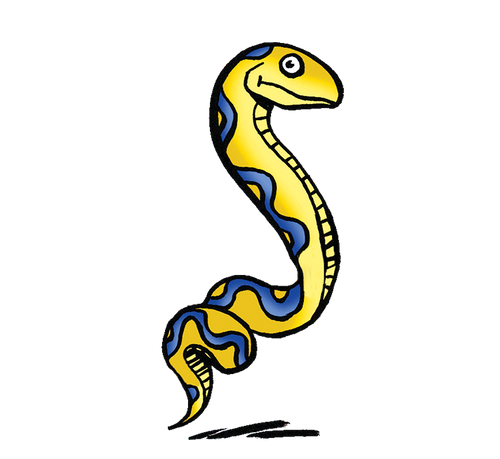 Bunnies with sleek fur and wet noses abound. No need to hock anything - beer is on the house, made from the best hops. Time to get into your finest clothes and join the party. Best rise for the market so far this year. 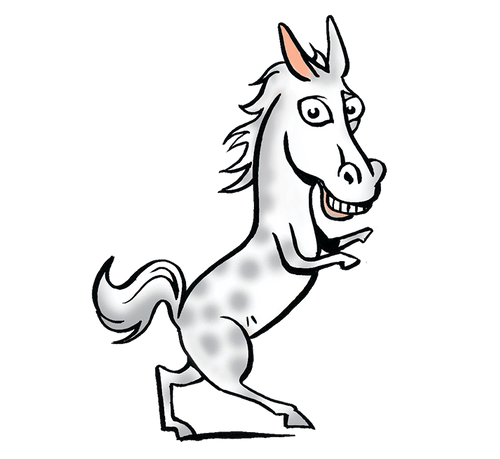 After a recovery nap, the rabbits open their eyes to see a procession of religious figures pass by under escort. They understand this to be prophet-taking and act accordingly. Small gains to be made this month. 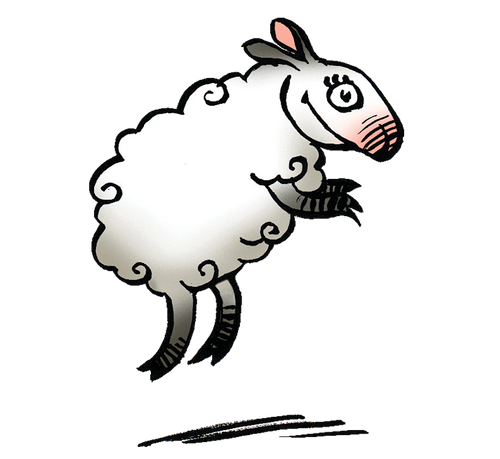 Summer is here but the cottontails have lost their appetites. Lying on the open grasslands, they lop off the last of their winter fur. No one is having a bad hare day, but market movement is barely up. 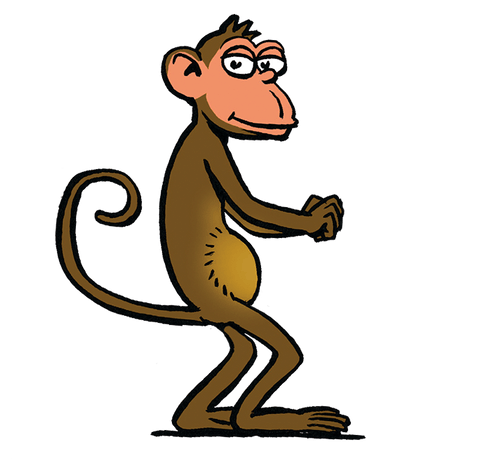 Raptors are seen in the skies. The furry mammals make for the thickets, knowing they can take their chance on the plains or wait out the raptors, by which time they should outnumber the predators. 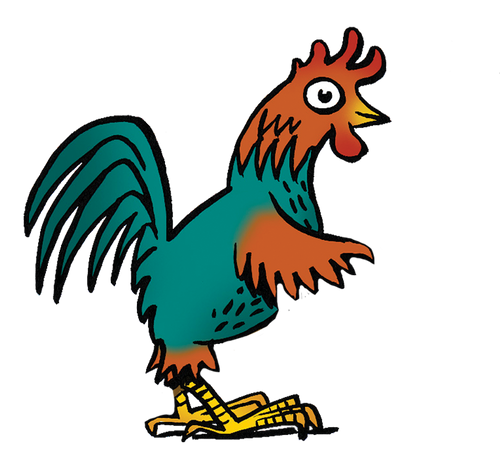 Bright eyes gleam again. The bunnies feast as the market rises. However, they are all cutting in front of each other and muttering ‘nice hare cut’, and thus there will be cuts for one and all this month. 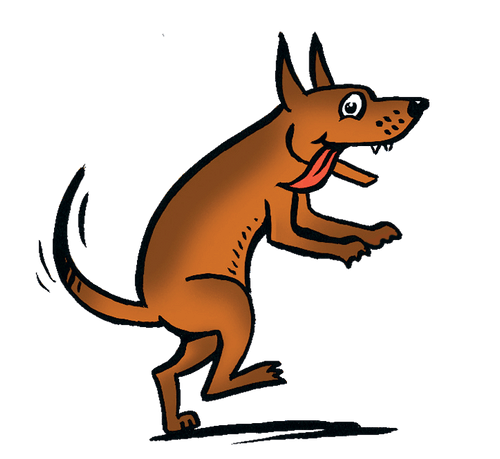 More flying shadows threaten - the evil hare force is out and hunting prey. Newborns are inside, but they will turn into ingrown hares. Hold your positions - this should be the final drop in the market for the year. 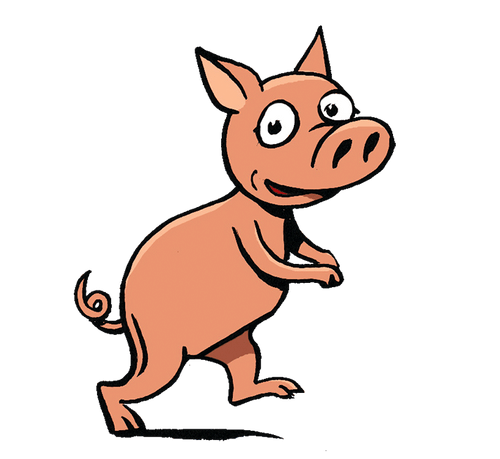 This month it is all zig and no zag, with a big jump. If you plan to propose to someone, you should be able to afford a 24-carrot ring. The bunnies are hopping glad and the market has its best month. 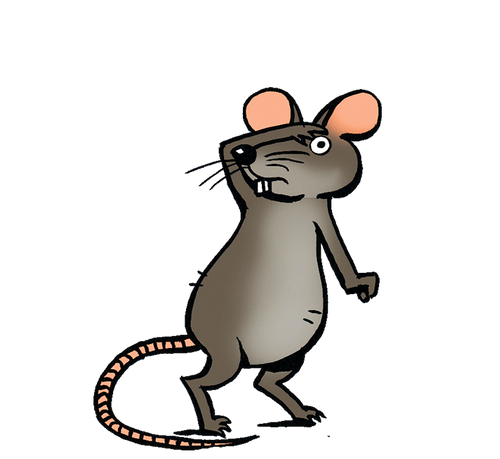 With enough fat to pass through winter, the rabbits turn from quantity to quality. They will pin their ears back and only eat 18-carrot or more. The market is still up, so there is no need to stick your neck out. 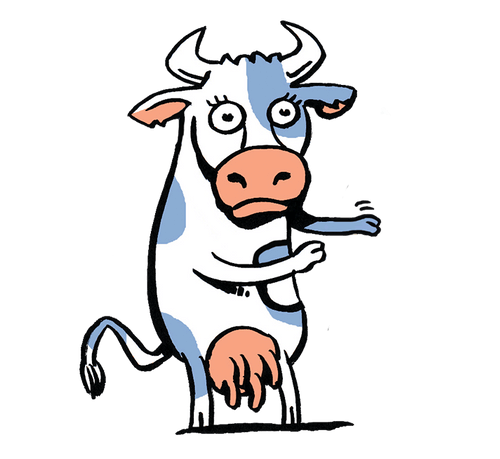 As the year's fluffy tail end arrives, it's time to flop over. The bunnies see dragons in the distance, so they head back to the warren. They have one last feed, ahead this month by just a whisker.

Year of the Water Rabbit