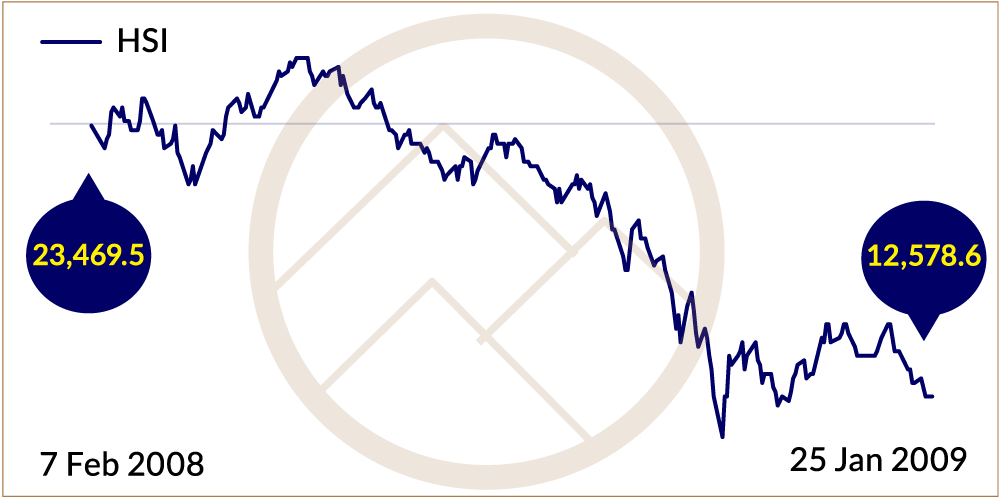 The Earth Rat set up camp as the global financial crisis dragged on. In May, there was a squeak of confidence as it gnawed its way up a small mound and raised its whiskers to the breeze. But that was not to last. Right through to August, crumbs fell by the wayside, and after that it was a slow-moving downhill cheese-rolling chase. The Pied Piper of Hang Seng whistled his merry ditties and earth rats marched one after the other off the cliff, followed by our glorious fowl following them halfway to hell. 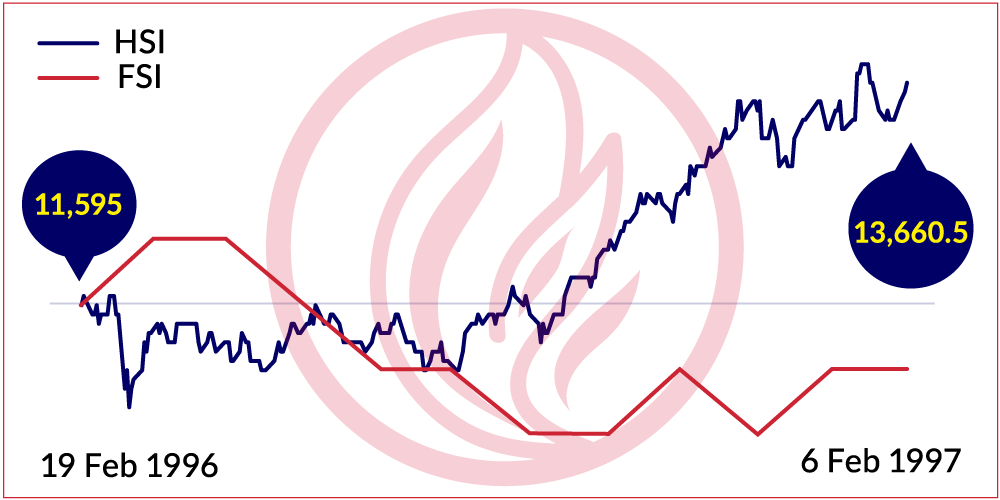 The CLSA Feng Shui Index cleverly predicted the moves of the Hang Seng as a mirror image - it was a Mickey Mouse affair as our precious chook threw rats off the scent. Our bird bided its time for the first half of the year; poking its head out only encouraged the Fire Rat to close in, leading to the Hang Seng taking to the skies and recording a near 40% rise by the end of the year from the lowest point. Looks like our bird won the rat race. 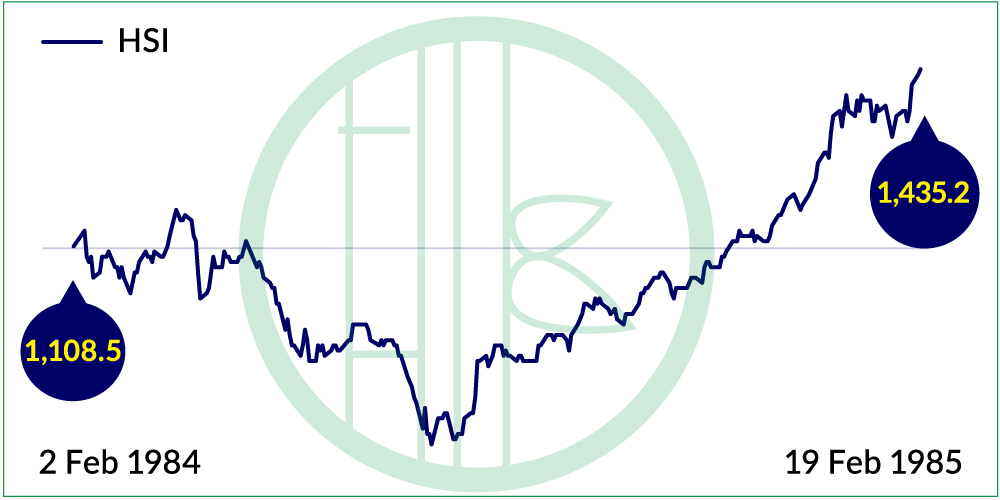 The Wood Rat stayed in its hole for the first five months, burrowing deeper. Rumours circulated in April and June, but were put to rest within weeks and the burrow just went deeper. All strategies for improvement had more holes than Swiss cheese, and the best laid plans of mice and men. But from late July it was cheesecake all the way. Rats and our earthly cock embraced in a financial fondue and the value had nearly doubled by early January. 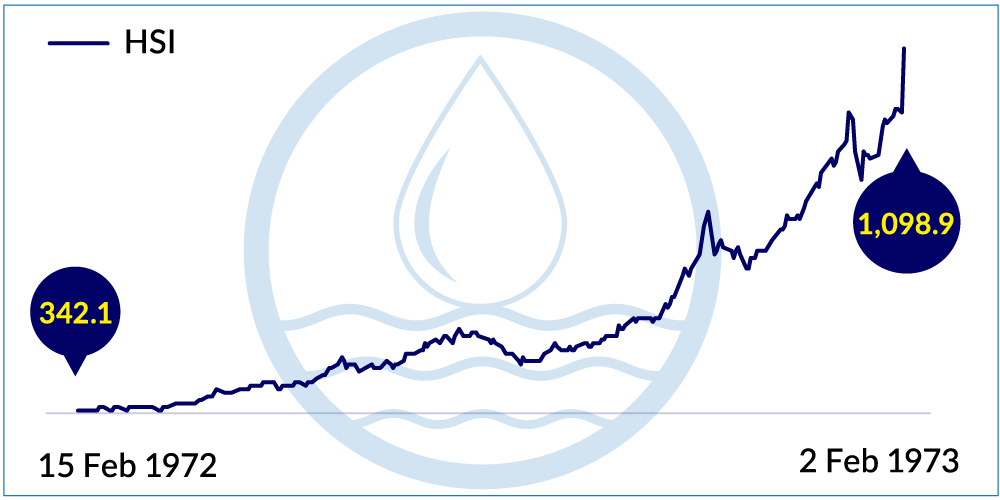 The Water Rat had the Hang Seng swinging on its perch like a piece of prize driftwood bobbing on the ocean. No cheesecake, but also no Ratsak. From the New Year to October, there was a slight rise and no major falls, but the smart set were more interested in watching paint dry. Later in the year, however, our beloved rooster began rising like the maize god. The index rose 50% from September to January, then took off like a rat up a drainpipe.

Year of the Metal Rat