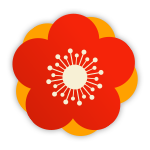 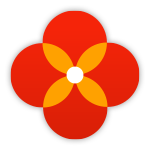 In Feng Shui, positions and directions are significant and change at different time periods, from every two hours to 20 years. The most influential are the 20-year time period, with nine making up the full cycle of 180 years, and the yearly arrangement of the flying stars and their associated attributes. The next 20-year period begins in 2024; as the power of the present period begins to fade, the yearly stars take on a little more importance even if they are still read against a slowly changing background. The 2022 lunar year sees each star and characteristic return to the original pattern of the Luo Shu - the original sudoku or magic square, named for the legendary turtle who appeared from the waters of the flooded Luo River with the numbered markings on his shell. Think about it - you have just escaped a flood and come ashore, so where would you like to settle and get to work?

The flying stars work in organised space that may be as large as the planet or as small as your home; the very same patterned net can be draped over any landscape. Here we focus on the sectors in that grid, and how these forces manifest in the property and business market. But remember: as above so it is below, and the forces that be can act this way in your own residence. 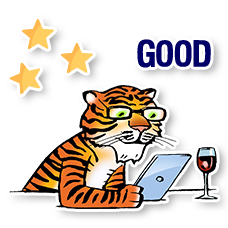 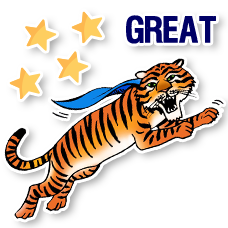 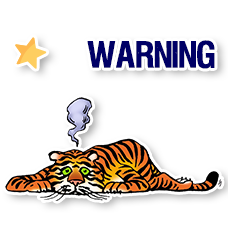 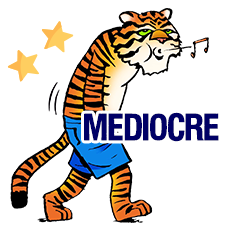 Usually wherever the Six White star goes is touched with declining good fortune, and the preponderance of metal here this year is less than ideal for real estate, mining and technology. What to do? Best sweep this area with a metal detector before the New Year. Clean out any superfluous metal, and favour the water to soak up all that metal energy by purchasing an aquarium, or at least an underwater apartment. 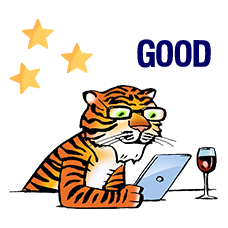 Water, water, everywhere. On the downside, this is where the Three Killings is sitting. The upside is that earth can hold him at bay and wood can draw up all the rest of the water. It’s also the position of the Peach Blossom Star, and new beginnings in romance or enterprises are favoured. Setting up shop in a park, writing old-fashioned love-letters on paper, matchmaking with a love nest, or even just redoing the wallpaper should see the stars shine on you here. The Tai Sui spends his second year in this sector, but the flying star changes to the Eight White. Keep in mind that Confucius said that he himself was one who roamed within the guidelines: don’t tread on the Tai Sui's toes and you'll Find yourself in clover. Have a small red or purple Pi Yao out in front of you and listen to the whisperings of the God of Wealth in your ear. As long as you’re not digging in the earth, this sector is well-aspected.

Seven Red brings more metal and you'll want to use that to get water. For the business minded, there's clearly a monopoly waiting to happen in soliciting unused drinks in metal containers and passing on that good luck. Dream a little bigger and start your own brewery. Small losses can mount up quickly here, so don’t put all your money in this quarter. Keep it neat and put the liquid back into liquidity. 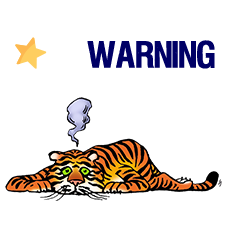 The Five Yellow comes to the centre, the earth returns to the earth. A little tricky here this year, as sickness, death and lawsuits follow the Five Yellow around like a faithful dog. Preventative measures are best, and it should involve metal to dissipate the overwhelming earth forces. Short of turning yourself into a cyborg, perhaps just obtain a nice set of six metal amulets and place them here. Traditional hard construction with steel and iron will help keep a balance.

The Three Emerald has quite a poor reputation for bickering and disputes, competition and conflict. Heavy on wood this year, if you want to move in right away, then buy a place that is red and be prepared to repaint next year. It is a good sector for technology so match that with the wood you have around you and it could be the right energy to back you into the residence you have always dreamed of.

The Tsui Po Year Breaker is here again, constrained by its relationship to the Tai Sui. This year it is joined by the Two Black, associated here with earth and illness. The next time this star presages good fortune is 2064, so if you're buying property before then, and it's not a grey-coloured hospital that you're after, then buy something already standing that needs no earthwork and has nice strong girders. In some years, heavy metal can be good for you.

The Nine Purple in the south is adding fuel to the fire. If you are not near an active volcano, then running a small, metal bar radiator in winter will give you some heat and good fortune in this quarter. All joyous affairs and a good future beckon - if you have been wanting to live in a citrus greenhouse or buy yourself a modest persimmon plantation, then do not delay. Anything that produces fruit will benefit from your attention here.

The cosmic weather report tells us that we need to be on the lookout this year for strong winds and floods in this sector. Ruled by Green Four, which is associated with wood, the perfect home is going to be an old wooden lighthouse, with the bottom steps leading to the ocean and a newly installed red mini-wind farm on the roof. Clearly not available to everyone, so begin with that as the ideal and make some small compromises. You'll be fine.

Year of the Water Tiger