Our Feng Shui Index picked the falls in 1994, but our optimism got the better of us in a poor year! The Water Dog rained on the parade in 1982 counter to the Metal and Fire Dogs' stellar performances in 1970 and 2006.

In the first half of the year, the index let sleeping dogs lie. Someone went to see a man about a dog. In the second half, it was as if they'd let the dog see the rabbit and the index wagged like a dog with two tails! The Fire Dog put on a show and had his day, running with the hounds. Between July and January, the Hang Seng rose nearly a third: no howling at the moon here, the year ended with the index as fit as a Jack Russell. 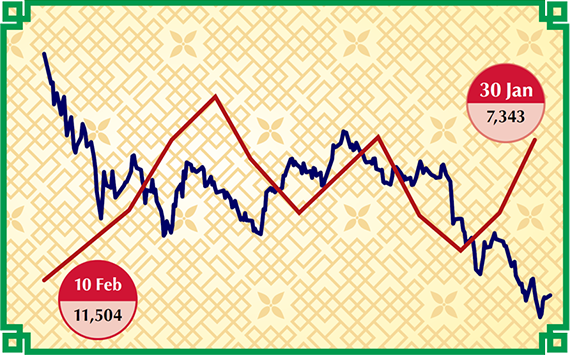 Someone had the wood on this one and hounded it like a mangy dog. It yowled like a lost puppy at the beginning and end of the year, dragging the beloved Hang Seng into its dog-eared, down-at-heel kennel. True enough, it poked its wet, snuffly nose out for a few months during the middle of the year and slurped down a few morsels of chum. They say a barking dog never bites, but by year's end that bear dog was whimpering in the corner. 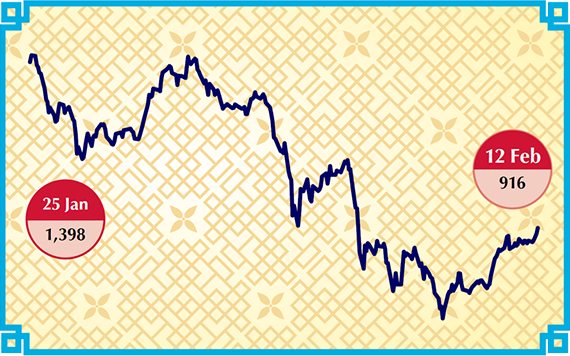 We all know that dogs love the ocean, but someone threw in a stick that was too heavy and this mutt got its long coat wet and sank without a trace. Perhaps towards the end of the year a golden retriever turned up on the beach and set about living up to its name. But overall it was a year to be in the doghouse, with the index losing more than a third of its value in the second half. 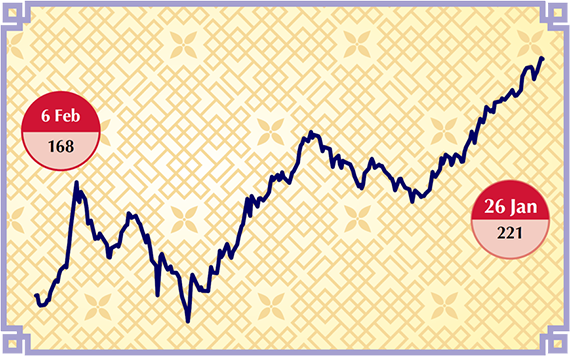 Someone threw the Metal Dog a bone and the HSI, proving it was going to bark from the first year, took off like a dog after a postman. The graph may look like it was a Chihuahua raising its tiny head, but it was the great Mastiff whose paw prints were all over the Hang Seng bowl. Two small yelps couldn't stop the Pointer heading in the right direction, and the year finished a third higher than it had begun.

To request a copy of the CLSA 2018 Feng Shui Index, please complete the information below and a link will be sent to your email address for downloading the report.