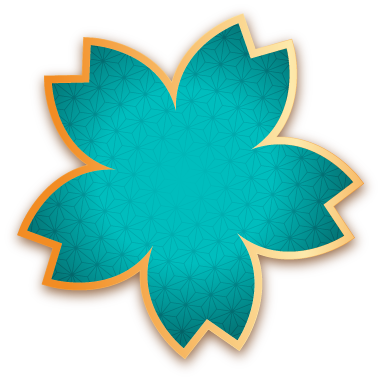 The race this year may be won by a short, half-wet calf’s nose as it pokes around the Kowloon Peninsula and associated areas; gongs should also be given to the large areas east and west of there, on the Island itself and the northeast – what did they find inside Nam Shan Tung? Have they discovered a rare earth we didn’t even know we needed? The southeast corners of anything should be avoided unless you’ve prepared bales of good karma to dispense. But even in that location, with a year of quarrels and squabbles (frequently over wealth) there will be many a fine lawyer hanging a shingle out – it’s a matter of what you want out of a place, and you’ll have to answer that for yourself. 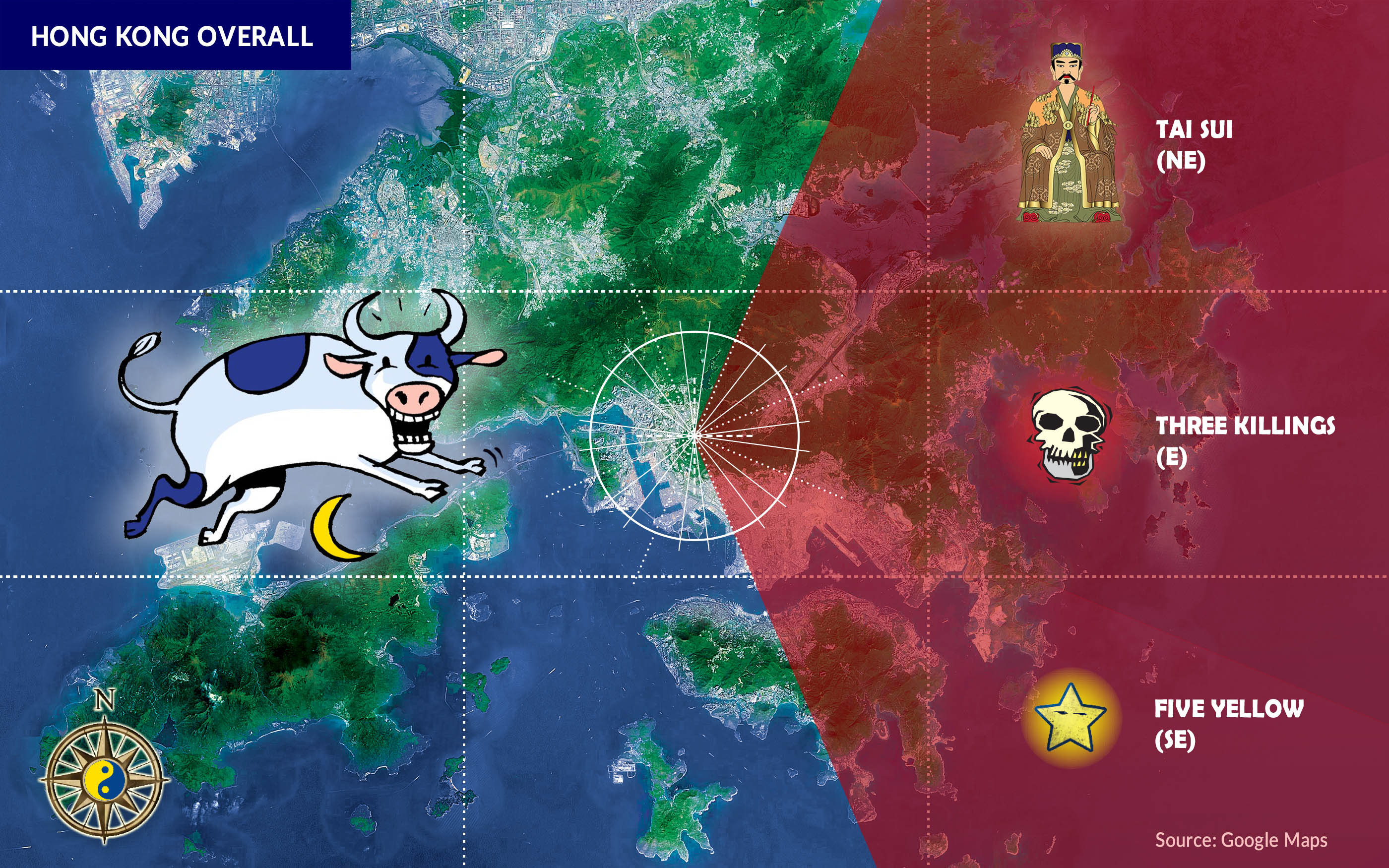 Not so much a Game of Thrones as a Game of Clones; familiar stars, their qualities known, circle through the nine quadrants of a square earth. Use the good stars to advance smoothly in that area, and deal with the bad with a combination of propitiation and seeking situations where their proclivities can work to your advantage. 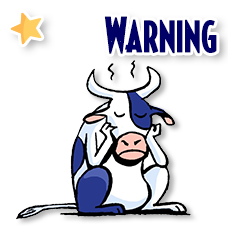 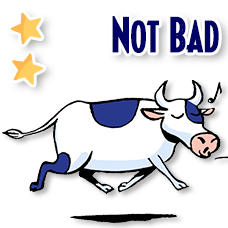 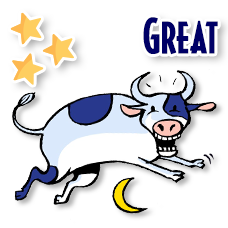 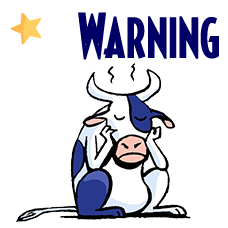 Left alone by the baleful influencers, this sector still needs to deal with Seven Red. Bickering not dealt with will lead to physical consequences. Move out items that cause heat. The Seven Red is metal so fire-related industries such as telcos, fibre optics and ads may work here. We're not advising you to buy a place with massive billboards and radio towers attached, though. 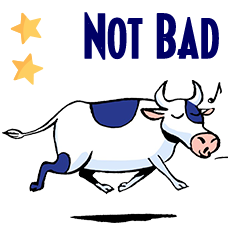 The Two Black star brings pestilence. To lessen the evil, there will be more demand for metal gourds and plaques. Mining concessions between Fanling and Lo Wu will prosper, but only for ores and other non-red substances. Could this be the year that lead and gold mining make a comeback in the area? Buy an old refinery, and refit it as a survival shelter for this year.

Home to the Tai Sui this year, with the visiting Nine Purple. Not the year to begin drilling for oil & gas off Tap Mun. That said, the Nine Purple and the Star of Celebrations both belong to fire, and the northeast is earth, produced by fire. Anything that doesn’t involve disturbances is likely to flourish. Stock herders, leather workers and hotels around the Sai Kung are all a good bet. 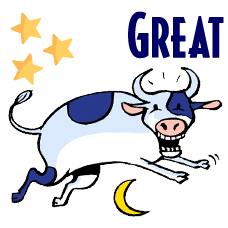 Home to our Rooster, this year it's the Eight White wealth star visiting. Be a good host and create a space that will encourage all the wealth of the four directions to fall in. Some may consider sweeping the streets of Tuen Mun to be a less-than-ideal way to spend a weekend, but do so and pirates will be unloading chests of gold by your door.

Retreat and success are the words governing the centre this year. Throw in the Six White star and the Martial Bend, the main companion from last year, and you have a recipe for technology, physicality and moovement out. If you run a hi-tech gym somewhere between Tsing Yi and San Po Kong, this could be the year to expand internationally. Investments in properties that have ventures doing this should flourish.

Properties connected to education or credentials will benefit from the arrival of the Four Green and God of Literature stars. The Three Killings is hanging around, but remember the ruling star and direction are both governed by wood, so keep anything metal away from this area. Keep a wooden qilin standing by and if you're out golfing at Kau Sai Chau, choose the wood over the iron each time.

This sector has both the Tsui Po Year Breaker and the quarrelsome Three Emerald star visiting. The star belongs to wood, so the best advice is to remove anything green from this area. Do that and you’ll flourish. Perhaps try this at home or work - even the most fervent concrete aficionados would not want to remove all the trees from Lantau. Who says you can have too much red? Not here, this year.

Love may lead to marriage as the Peach star accompanies the One White into this sector. Wedding shops in Central, photography and romantic getaways on the south side will thrive. Some may be unable to withstand this tension so investing in private detectives will bring a nice return. To guard against a surfeit of love, place a coin sword in the south of your domicile.

The argumentative and annoying Five Yellow star is here. Where are the opportunities? Not in construction, nor in places that require the planting of trees. If you're buying between Cape Collinson and Shek O this year, don’t renovate unless it includes a large fishbowl in this sector. The same at home or the office - move potted plants out of this area and leave it quiet.

Year of the Metal Ox