CLSA’s fifth Mr & Mrs Australia proprietary survey of 1,400 Australians concludes that as consumers, we are full of contradictions.

Generally, people feel marginally better off and don’t intend to change their spending habits, but beneath the surface lurks uncertainty, even fear. Aussie consumers are becoming far more discriminating about the way we spend their hard-earned cash (71% are concerned about spending, with 47% cutting back on luxuries such as dining/drinking out).

With unemployment, low wages growth, high mortgages and credit card debts as well as rising utility costs, disposable income is decreasing. This means people are saving more, but surprisingly, the top motivation for savings is holidays, not rainy days (Mr & Mrs Australia can’t get enough of travel and expect to spend more on both domestic and international trips).

The ‘new normal’ is shopping around for supermarket bargains (% spending on household food is significantly less than it was in the 60’s). Contrarily, CLSA’s survey reveals that our ‘intending to buy a new TV index’ is at an all-time high among those surveyed.

With housing values booming, many Australians find themselves at that “euphoric” point characteristic of the behaviour which precedes the popping of a bubble. Forever the optimists on the housing front 28% of Mr & Mrs Australia respondents say yes to buying a property within the next 12 months, despite that 55% expect housing prices to rise.

While confidence in the government’s handling of the economy is improving, frustration with the government is palpable: poor telecom services, high energy prices, inadequate transport infrastructure and the cost of healthcare (some 45% of respondents do not have health insurance cover) all feature prominently.

We find trends around an ageing population strengthening, illustrated by respondents’ greater concern with superannuation balances and the intention to seek financial advice. However, 71% are inactive in managing their Super and more people under 55 are unaware of their Super balance in 2017, compared to 2015.

CLSA clients may access our new Mr & Mrs Australia report via our member website. Media may request the report by emailing media@clsa.com 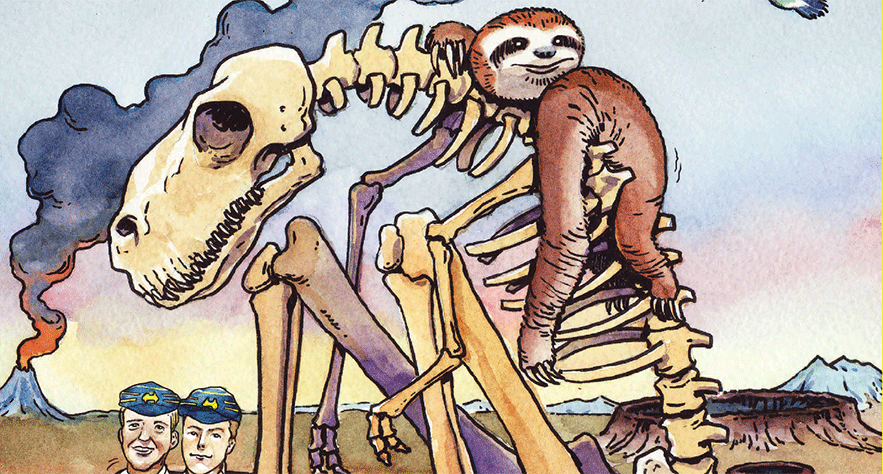